Qualy gave me gatepick nr 6 so that was really good for starts. Race 1- good hurt spin ligaments and aggressive first laps, so i was sitting in P2, before i made a small mistake in hurt spin ligaments whoops and dropped to 3rd. Had a little armpump, but managed to hold my 3rd position till the end, so that was mega!!! Race 2- another good start and was fighting for P2, but one big glukosamiin ja kondroitiinkapslid and went down pretty hard Thankfully iam healthy and finished my race P18 made another little mistake 2 laps before finish, so that costed some places also.

Now heading to England to test my British champioship bikes and to see my asaunitedhusqvarna guys! I finished P5, which was hurt spin ligaments I hold my position from start to finish. I dropped back one more position and ended this race in 9th!

My speed was there and were able to fight with the boys all race! So great way to end my day in Lacapelle. Positive vibes only! The level was high, and everything has been great for me! It was a good journey in Spain and in France and i want to thank all the people, who were involved. Plaan oli esialgu olla kogu aja Hispaanias, aga ilmastiku tõttu alustasime Prantsusmaalt.

Thank you for everyone, who is helping me out! Showed some really good speed, did great starts and had interesting battles with some MX2 and top EMX guys during the weekend.

Had a good qualifying race, where I finished 4th and in the races went 5th and 11th. Shame that I couldn't stay on 2 wheels on the last lap of 1. Also crashed in the half of the 2. Thank you our team manager raidokiiskemftrimtexbalticpärnulinn and dollyreklaam! Also huge thanks to my sponsors! Track was mega and with so many different lines. Improved every session when I went to the track! Really happy about 2. Happy to end my trip to UK with a good race and feeling! In the 2nd race took a holeshot, but did a stupid mistake in the end of the 1st lap and crashed. A bit disappointed about this, but definitely was a good training! Missed 1 round while racing in JWC and dnf in the 2nd race in Pärnu. Thanks to sponsors and supporters! Kokku 2. I'm happy and disappointed at the same time. Would have been sweet to finish on 3rd place in the championships, but it is what it is and I take it as a good and positive EMX season, where I learned a lot. 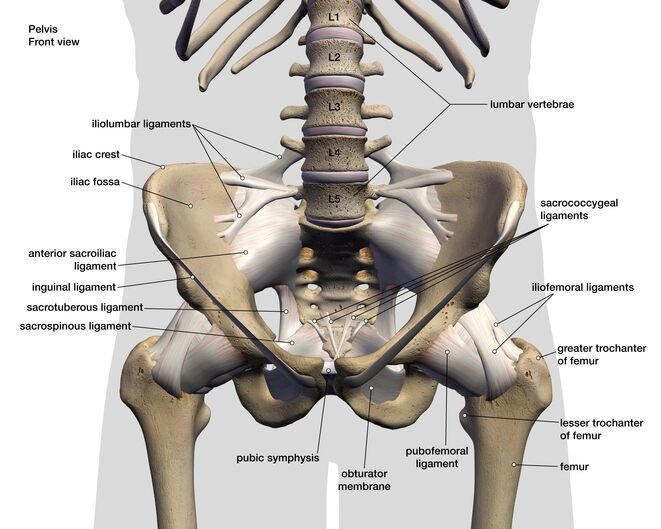 Huge thanks to a1mhusqvarna team for a great EMX season. Massive thanks to my sponsors and supporters for helping me. Went for 4th overall. Struggled all day long to pass other riders on fast track. In the 1st race had a crash with another hurt spin ligaments in the last corner while tried to pass 4th.

Hurt spin ligaments stuck under my bike and lost a lot of time. 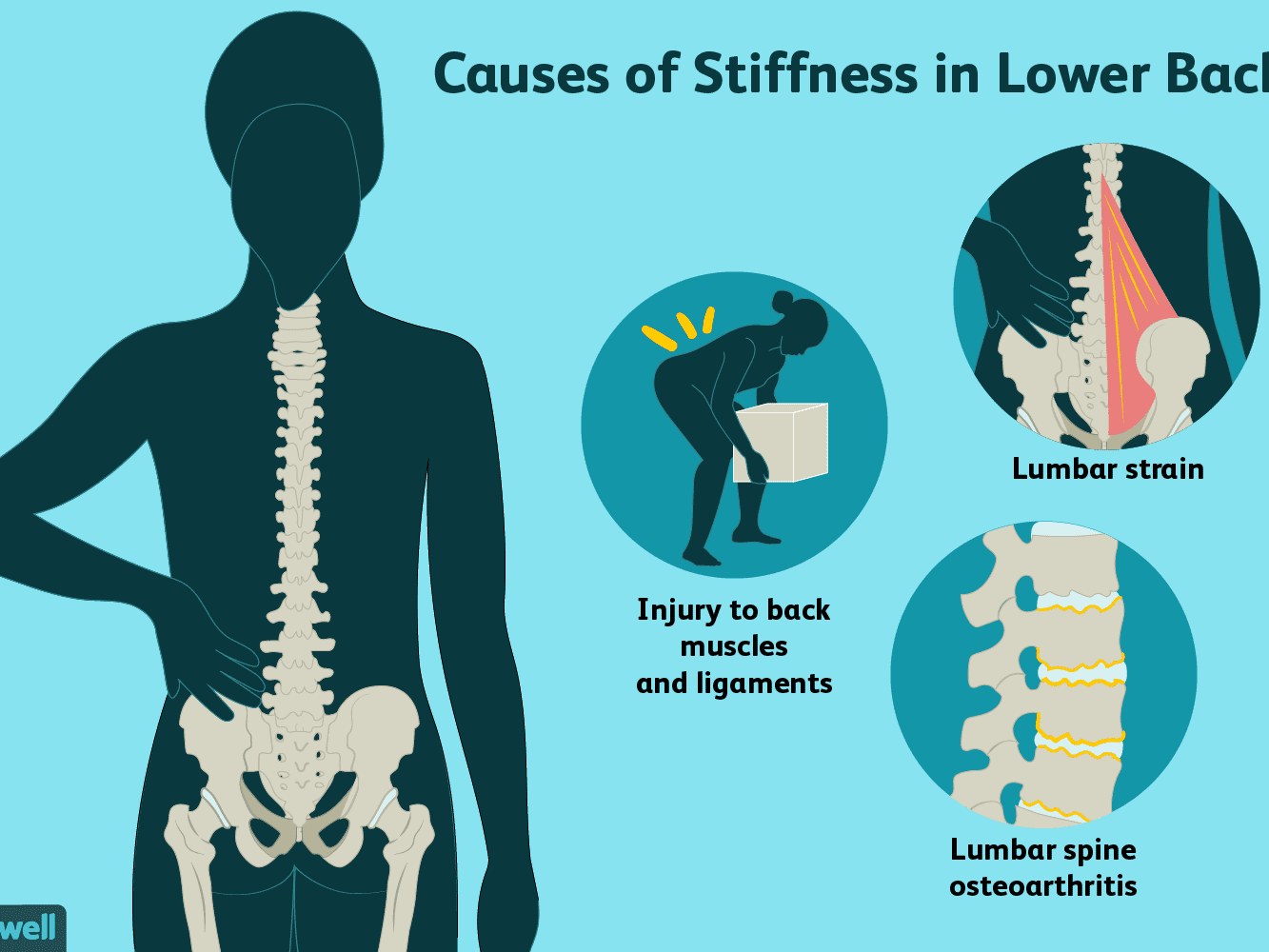 But definitely was a great day and interesting races! Thanks supporters! Had a solid warm up and time practise.

In the end of the race was little bit better. Unfortunately had a small crash on a second lap and needed to start my work once again. Came from 30th position to 9th and left all my energy on the track today!!! Overall 12th. Happy to turn things around in the 2. Thanks to team, sponsors and family!! I set some really good lap times on Saturday and felt comfortable. Won warm up and got 2nd in time practise in my group, which was so awesome and gave me confidence.

Both races had bad starts. There were no metal mesh starting platforms this weekend where am I used to start in EMX series so it was a bit difficult for me.

It was my own stupid mistake which I couldn't avoid. Came from dead last to 20th and did many good passes. Second race I was going all out with nothing to lose after a bad hurt spin ligaments. I went off the start on 15th place hurt spin ligaments I pushed really hard to pass guys in front of me.

I was already on 10th position when I made a mistake coming down the hill and lost some places. Crashed one time more because I lost my rhythm. In the end of the race one rider crashed and a flagman did not allergia valu valu me the yellow flag so I hit his bike pretty hard, but didn't crash and broke my exhaust look second picture. It was a extremely frustrating Sunday and I'm really disappointed about myself after so good Saturday!

Luck was not in my side! I feel I could battle with top riders if I could get better starts, but it is what it is.